Mr. D came to us asking for help as his existing broker could not get him approval for a REFINANCE to consolidate a bit of debt and take out some money so he can purchase a new car.  His current mortgage was with an alternative lender with a pretty high rate, and now that it is coming up for maturity, he is being offered an even higher rate despite the fact he has never missed a payment on his mortgage.

Mr. D’s parents originally co-signed for his mortgage as he worked a job with salary plus tips and he was not able to qualify based on his salary alone.  Mr. D recently started a new job and is currently still on probation (less than 3 months on the job).  His parents are both retired and receiving pension and investment income.  They all have great credit.   He lives in a beautiful waterfront condo in Grimsby, Ontario that has significantly increased in value in the last two years.  He has over 35% in equity in the home.

We were able to get him approved with a prime lender at a rate of 1.50% lower than what he was being offered for his renewal.  The main condition was to wait until he was past his probation and his parents remained on the mortgage.  We were able to save the client over $4000.00 annually by consolidating his debts and lowering his overall borrowing rate.  That is about $20,000.00 SAVINGS over 5-years (term of his new mortgage).  On top of this, he was able to get funds for a Brand New Car.

If you have a similar situation, contact us! We maybe are able to find a mortgage solution for your situation, and save you big money!

Click one of our representatives below to chat on WhatsApp or send us an email at info@mortgagewars.ca 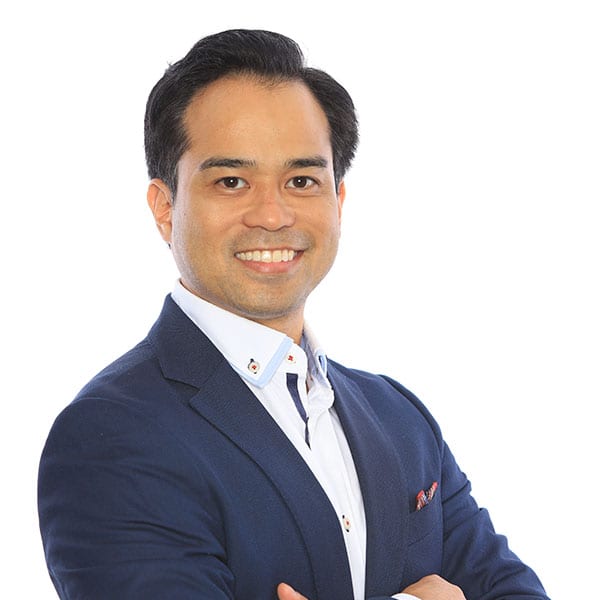